The HIRAKU 3MT Competition 2022 was successfully held on Wednesday, November 23rd.
Following on from last year, this year’s Competition was also made eligible to all doctorate students enrolled in Japanese universities, and subsequently, a total of 69 applications from 18 national, public and private universities were received. Following on from the rigorous Video Presentation Screening, 20 Finalists (10 for each division) were selected to take part in the Final Stage.
With a substantial gathering of 331 people watching the Competition, the Finalists managed to showcase their research using only a single slide within a limited time-span of three minutes, in a language appropriate to the non-specialist audience, which in turn seemed to galvanize the intellectual curiosity of the audience. At the conclusion of the 3MT Presentations, the respective panel talks with the Finalists were presented in both of the divisions.
The theme of the panel talks was “Facing the Future: Collaborate, Transcend, Create”, and they were moderated by the experienced science communicators of HONDA Takayuki (Freelance Science Communicator) for the Japanese Division and David Hajime KORNHAUSER (Director, Global Communications, Kyoto University) for the English Division. Under the supporting guidance of the moderators, the Finalists enthusiastically discussed and exchanged opinions about what kind of future do their want to create.

Official eBooklet of the Competition

Please check the Official eBooklet of the Competition here 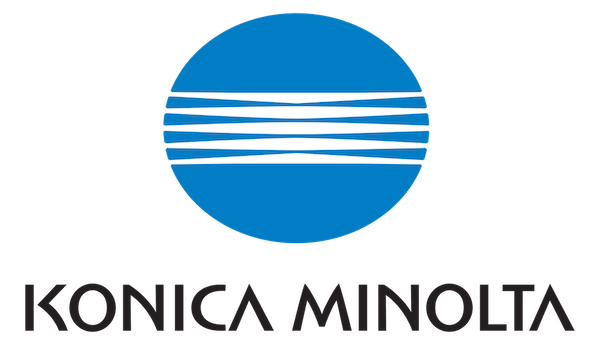 This Competition was held with the comprehensive support of Springer Nature and the Japan Science and Technology Agency (JST), especially in regard to promotional activities.
This support is a result of them being in agreement with the purpose of the Competition, which is to develop the doctorates’ presentation and research communication skills, while leading to broader society (as the audience) further enhancing their understanding of doctorate resources and researches.

This Competition was held as a collaborative event with “Science Agora 2022”, which is hosted by the Japan Science and Technology Agency (JST).